What Exactly Are Periods? 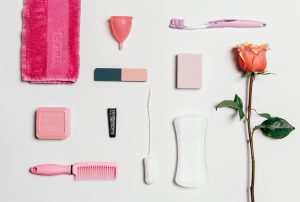 Periods are a part and parcel of growing up as a girl. It is a sign that you are transitioning into a woman and that the reproductive systems of the body is matured and developed.

Every month, new membrane linings are formed in the uterus in preparation for a pregnancy. At some time, your ovaries release an egg, also known as an ovum. This process is called ovulation.

If fertilization of the ovum happens, the mucous membrane remains and continues to build up. However, if no fertilization occurs, the uterus will begin to bleed approximately 14 days after ovulation. This is to rinse your body from the membranes, particles and fluids that have formed in the uterus. This “cleaning out” process of the uterus is what we now know as the period.

As a whole, the entire ovulation process and the period itself is known as the menstrual cycle. 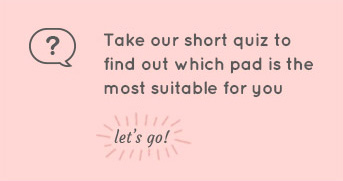